Lab-based vs. food-based imagery and its impact on consumer perceptions of cultured meat

Given that a large portion of the population has never heard of cultured meat, to what extent do the images currently portraying cultured meat influence consumer sentiment?

ProVeg conducted a survey of 750 UK-based respondents in order to understand how lab-based and food-based images influence consumer perceptions of cultured meat. Our report on the role of images in consumer perceptions looks into consumer attitudes and understanding of cultured meat, based on exposure to different images, thus providing clear recommendations to brands and media alike when it comes to presenting cellular agriculture products to the public. 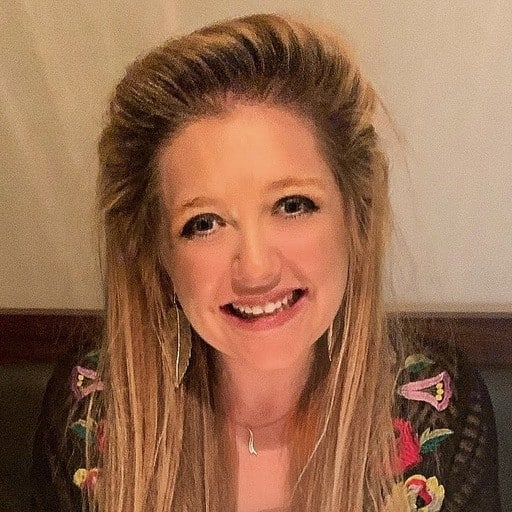 Consumers frequently see lab-based images associated with cultured meat across different media. However, the existing photos tagged as cultured or lab-grown meat on stock photo sites are usually images of conventionally produced meat placed in petri dishes. We encourage journalists and companies to use pictures of final products that give the public a more accurate idea of what cultured meat looks like.

Director of Corporate Engagement at ProVeg

If you have any questions or comments on the report, please feel free to reach out to us at [email protected] 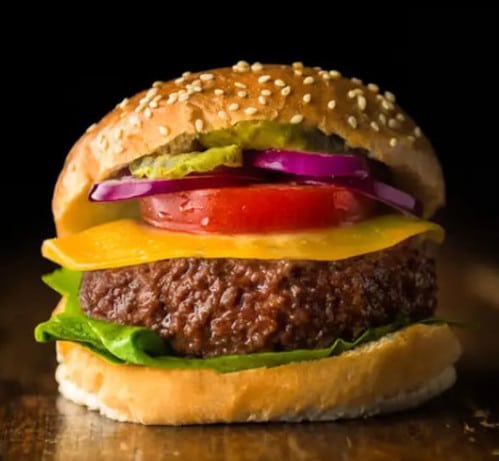 Register for our webinar