Promising levels of consumer acceptance of cultured meat in Europe

ProVeg recently collaborated on new research into consumer acceptance of cultured meat in France and Germany. While cellular agriculture presents many promising opportunities, a large part of the population has not yet heard about this new method of sourcing animal products. The success of cultured products, which are produced without the need to breed, raise, or slaughter animals, will depend on consumer acceptance. This is why ProVeg is committed to a better understanding of attitudes towards cellular agriculture, thus paving the way for a fair and objective reception of cultured products.

SUMMARY OF THE KEY FINDINGS:

For the study, 2,000 people were asked about their current and intended future dietary habits, as well as about their thoughts on cultured meat.

The research also revealed encouraging consumer-acceptance levels of cultured meat in both countries. Although the majority of consumers in France and Germany had still not heard of cultured meat, 44% of French respondents and 58% of German respondents said that they would be willing to try it, with 37% of French consumers and 56% of Germans willing to buy it themselves.

Strikingly, cultured-meat acceptance is higher among agricultural and meat workers in both countries. This finding resonates with current attitudes of agricultural and food-sector stakeholders towards cellular agriculture. Some agricultural and meat workers have already expressed their interest in the field, such as Illtud Dunsford, who formerly ran a meat-processing business and is now the CEO & Co-Founder of Cellular Agriculture Ltd, a cultured-meat startup in the UK. Conventional European meat companies such as Nutreco, the Bell Food Group, PHW, and M-Industry, are also increasingly exploring the possibilities of cellular agriculture.

The research found some evidence that pro-cultured-meat messages which focus on antibiotic resistance and food safety were more persuasive than those that focused on animal welfare or the environment. 70% of Germans and 59% of French respondents said that they would be willing to include cultured meat in their diet, knowing that antibiotics are not used in its production. 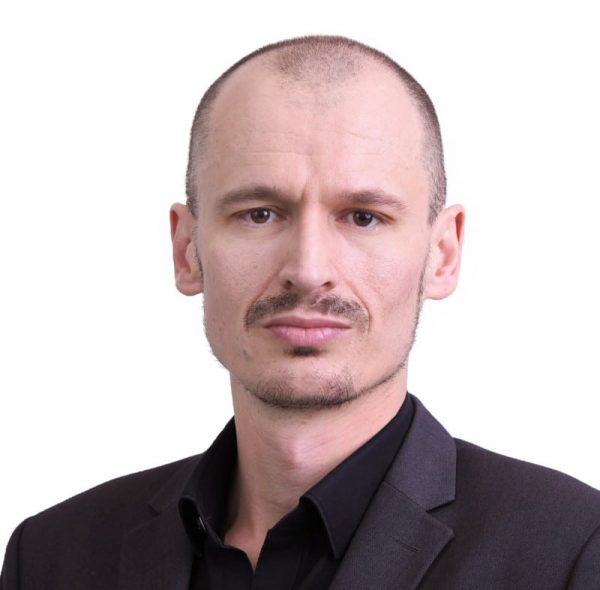 “Antimicrobial resistance is a serious public-health issue, caused mainly by the widespread use of antibiotics in conventional animal agriculture. Since cellular agriculture has no need for antibiotics, it could significantly mitigate against this major risk to public health.”

IN ORDER TO INCREASE CONSUMER ACCEPTANCE, CULTURED PRODUCTS SHOULD NOT CONTAIN GMOS

Respondents also indicated that they would be more likely to consume cultured meat that is not genetically modified. To the question “would you be willing to replace part of your conventional meat with cultured meat that was not genetically modified in your daily diet?” 91% of German respondents and 89% of French respondents answered “yes”. European startups, in particular, should therefore avoid using genetic modification in their production processes.

Similar to previous research, the present study shows that the more informed people are about the various benefits of cellular agriculture, the more open they are to consuming cultured products. Consumer acceptance will thus be crucial to the success of cellular agriculture, which is why ProVeg is dedicated to raise awareness about this promising approach to sourcing animal proteins. Read the full study on cultured meat acceptance here!