How can farmers help to mitigate the climate crisis?

ProVeg has recently published a comprehensive report titled ‘Amplifying farmers’ voices: farming perspectives on alternative proteins and a just transition’, highlighting farmers’ concern about the climate crisis and their desire to produce food that mitigates the crisis.

Currently, livestock farming is responsible for 20% of the world’s total GHG emissions.[1] Global greenhouse gas emissions from animal-based foods are twice those of plant-based foods | Nature Food So, what are the opportunities available to farmers who are looking to mitigate this impact? This report covers a wide range of solutions, one of them being a transition to regenerative agriculture.

Regenerative agriculture is not a single style of farming — it’s more of a values-based approach. The general idea is that you use nature-based solutions to deliver sustainable yields. Some approaches use animal agriculture, while others use plant farming. Broadly, ProVeg advocates for the latter because it removes the global need to produce huge quantities of supplementary feedstock, which animal-based regeneration would likely still require.

What’s the problem with the current non-regenerative model? Well, a lot of arable farmers use intensive nitrogen fertilisers on their land, as one UK-based farmer featured in the report, explains. Nitrogen fertilisers are damaging for three key reasons:

[There’s a] big focus on the bacteria and fungi in soil, and the ability to produce yields with fewer chemical inputs.”

Regenerative agriculture is a way out of this problem. “Arable farmers are now moving towards crop rotations and introducing livestock back into these rotations, which helps them reduce the need for chemical spraying,” explains Jackson Buzingo, a Tanzanian farmer. Animals are being introduced into crop rotations in the UK as well, where there’s a “big focus on the bacteria and fungi in soil, and the ability to produce yields with fewer chemical inputs.”

But animal-free regenerative agriculture brings wide environmental benefits – without the high emissions and slaughter that come with farming animals. The term ‘biocyclic vegan farming’ is sometimes used to describe this regenerative method. This method doesn’t use chemical fertilisers, animal manure, or slaughterhouse waste. Instead, it aims to create a closed-loop of nutrient cycles by using organic plant matter to increase the humus layer.

“There is a research project in the Netherlands that has been ongoing for nine years and it shows that purely plant-based fertilisation is comparable to other forms of organic farming using animal inputs,” explains the team from German NGO, Biocyclic Vegan Agriculture (BVA). Furthermore, the BVA explains how a recent field trial by the Agricultural University in Athens, Greece, has shown that biocyclic humus soil delivers even better yields than conventionally fertilised soil. 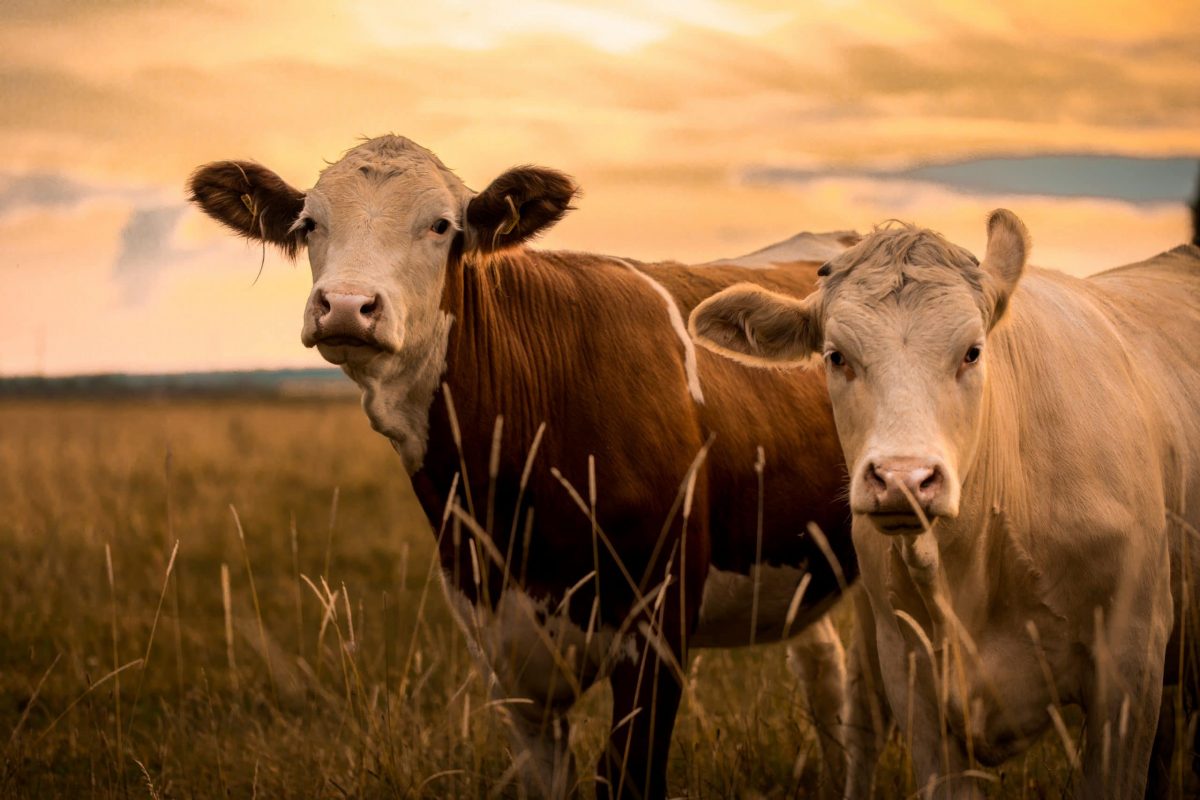 Taking animals out of the equation

Learn about the potential of cellular agriculture for reducing the use of animals in our food system in this article.

If you are interested in learning more about this regenerative method, find the full report from ProVeg here. Our report also explores a range of other alternative-protein solutions, along with farming perspectives on each of them. These include:

Click here to access the report and find out how the switch to alternative proteins can be sustainable and financially viable for farmers across the world.