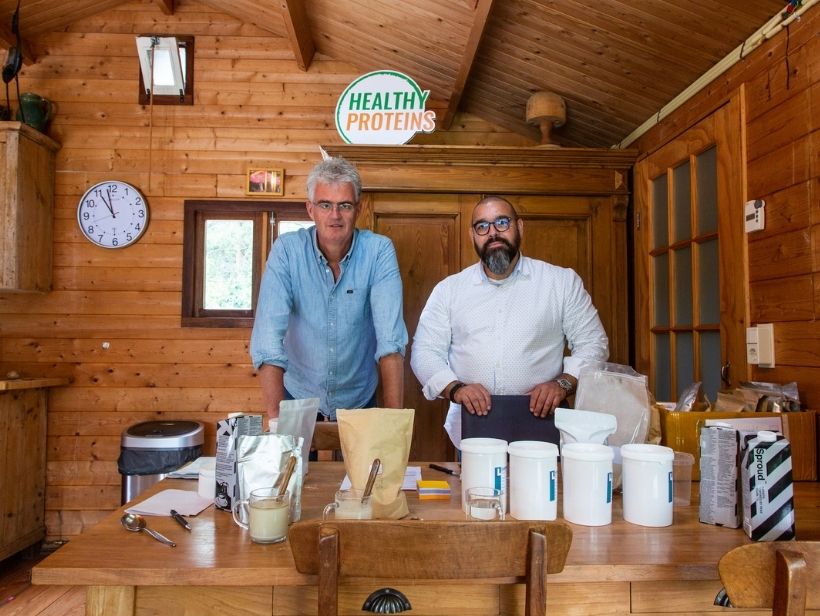 Twenty years ago, Arnauld van Hees and Geannys Gonzalez were pioneers in the production of organic goat’s-milk and sheep’s-milk powders for baby food. Last year, they switched to a business model that only makes plant-based products, under the name HealthyProteins. In this way, they are now contributing to the development of plant-based milk formula for infants. A partnership with ProVeg was a logical next step.

In 2001, Arnaud van Hees founded a dairy company in pursuit of alternatives to conventional infant formula for his lactose-intolerant children. The solution he found was sheep’s milk and goats milk. His company became a market pioneer and player on the global stage, proving that Van Hees had a knack for business. Nevertheless, he sold most of his company in 2012. “I do better in a small-scale organisation,”’ he says. “I prefer shorter lines of communication.”

Van Hees’ personal life had also changed in the interim. He changed from being a Limburg local who enjoyed fine dining – “I loved eating meat, fish, and dairy without really thinking about it” – to someone who follows a vegetarian diet, as specified by his children (“well, their Waldorf education should explain it all”). Now, his diet is almost entirely plant-based. “That was a real game changer for me,” says the entrepreneur. “I was not living a healthy life before; I even became very ill. So something had to change, and, in the meantime, I concluded that it’s important that I contribute to a better world.”

HealthyProteins operates in the B2B sector. The company supplies vegetable proteins to producers and focuses on what is known as ‘specialty nutrition’, a category that includes baby food and medicinal applications such as post-surgery drip fluids. “To this day, such drip fluids still contain dairy products,” says Van Hees, “even though it can cause a negative immune response in the body – which is why there is a lot of interest in plant-based alternatives with the right amino-acid ratio.”

Co-founder Gonzalez runs a branch of HealthyProteins in Valencia, Spain, where many of their raw materials – such as almonds and sunflowers – are grown. “From our location in Spain, I establish links between old acquaintances from the dairy industry and new producers of plant-based raw materials so that they can progress together.”

The change is happening now

In the opinion of Gonzalez, who spent 20 years in the dairy industry, the specialty-nutrition sector is ready for change. “I realised that plant-based raw materials offer a broader opportunity for the food industry. After all, it is better for both people and nature.”

Now that they have both removed themselves completely from the dairy industry, the task of competing with their own former success remains. “We supply many of the same customers as before, from when we produced goat’s-milk powder. But that is not a problem in the slightest, because those buyers are all very interested in plant-based options. There is much to gain, and they see that too. The efforts of the Oatlys and Sprouds of this world are wonderful, but the fact that traditional companies are opening their eyes is fantastic as well. The change is happening now and it is happening fast.”

The efforts of the Oatlys and Sprouds of this world are wonderful, but traditional companies opening their eyes is fantastic as well. The change is happening now and it is happening fast.”

Plant-based infant formula to be available in shops this year

Things are certainly moving just as fast in the field of plant-based infant formula. Baby products that use HealthyProteins’ raw materials have already been developed and are now going through the final testing period in Europe and North America. Several brands are expected to release the first products by the end of the year.

However, this does not mean that the company’s mission is now accomplished. There are still many steps to take as part of this transition. “Just look at the meat industry,” says Gonzalez. “And the fact that most producers still stick to the traditional approach. By working together with an organisation like ProVeg, you stand strong. Which means that you can really focus on product development. The texture and solubility of the product have been improved, and the taste is even better. This will ensure that consumers will soon think that almond-based yoghurt is as nice as the traditional dairy yoghurts they’ve been familiar with throughout their lives. That’s the only way to remove the cow from the production chain.”

According to Van Hees and Gonzalez, the sector is also brimming with positive energy. “In the traditional dairy industry, you see a lot of fuss about competition and strict agreements. In contrast, the prevailing feeling in our industry is a kind of liberating transparency. Everyone helps each other. Of course, we have to make money – but that can clearly go hand-in-hand with good partnerships.”

A year and a half ago, Van Hees would not have dared to dream of the sector being where it is today. “Things  are progressing rapidly. Wageningen University published a report in which they stated that by 2050, two-thirds of our diet should be plant-based. That seemed optimistic, but take a look at yoghurt consumption in North America: it fell by about 10% from 2019 to 2020. That really inspires hope. In short, I think we are making good progress.” 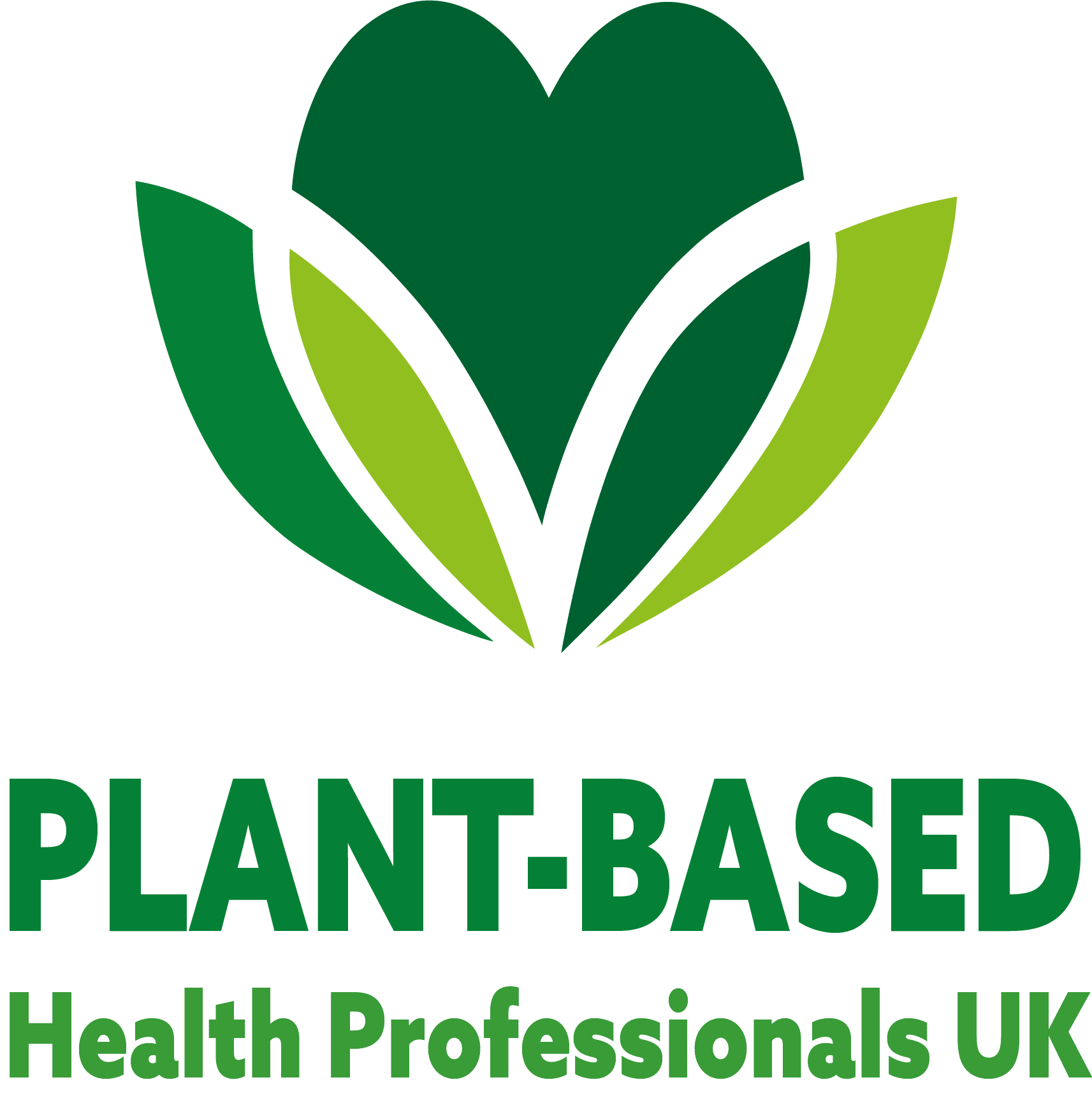